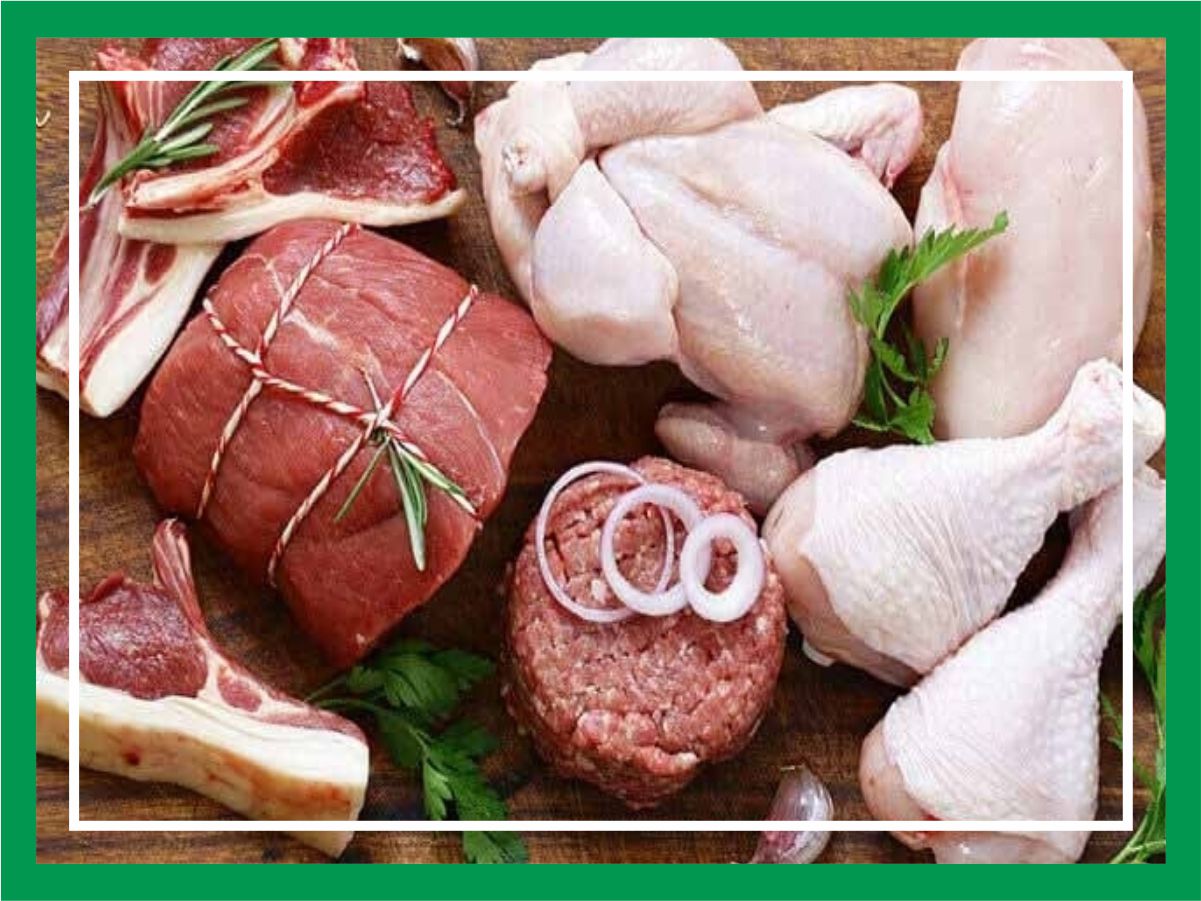 The religious slaughter of animals is an issue of contention in many parts of the world. Halal auditing slaughtering is to improve animal welfare and following Shariah guidelines. Minhaj Halal Certification ensures that Halal slaughter methods are according to Shariah Law, are employed during animal and poultry slaughters while under Halal slaughtering standards supervision. As per Islamic Law, the slaughtering process must be conducted by a practicing Muslim who is of sound mind and possesses the explicit intention of performing a slaughter. The person doing the slaughter is clearly instructed in Islam to slaughter with mercy and slaughter swiftly. It has been proved that only Islamic rules and regulations of slaughtering can provide safe and healthy meat. We discourage stunning animals by our standards. Stunning the animal before slaughtering is not Halal according to Islamic laws and therefore not allowed in Islam. We only accept capable Muslim slaughtermen to further our Halal certification process. We take a committed hard-line approach and do not compromise in the slaughtering standards because we are accountable to Allah for our all deeds. According to Shariah guidelines, an animal must be Halal, it must be safe for human consumption, wholesome, free of gross disease, and should be whole and completely healthy, free of any ailment or visible deformity. It worth mentioning here that Halal animals may become Haram during breeding if they are treated with any products that involve the use of ingredients that are obtained from Haram source or derived through genetically engineering involving a component from Haram source.

Animals have a good sense to perceive the signal of danger, such as odor, sights, and sounds that can be the cause of pre-slaughter stress, and therefore require careful pre-slaughter handling. Poor handling of animals prior to slaughter is not only a bad welfare practice but has negative meat quality consequences. This injunction applies to all animals. If a person kills an animal without a blessing, they have not used the permission of Almighty Allah has given to take an animal's life. A slaughtering person shall be trained specifically for the type and size of animal that the slaughtering to ensure that process goes as smoothly as possible. The placement of the cut in sheep, goat, and cattle should be as high on the neck as possible without risking contact between the knife and the bones of a larynx. In camels, the cut should be placed at the base of the neck between the neck and thorax. The placement of cut in camel is lower because higher in the neck the carotid arteries are concealed b the cervical vertebra. After the neck of the animal is cut it shall be allowed to bleed at least to the point when its heart stops pumping before any other processes are done. After the animal dies, care must be taken to prevent contamination of the carcass by digesta and debris from the hide. Once an animal has been skinned, Halal assurance, as well as food safety, must be properly taken into account that a safe product is delivered to Muslim consumers. Halal slaughtering standards also follow animal welfare. Islam has instructed Muslims to do mercy on animals. This has long before animal rights activists began lobbying for humane slaughtering methods. In Islam, farmers are instructed to feed animals proper diets and to treat them with humanity. These standards reflect the best quality and safety for the animals and beneficiaries.

If you want to know more about Halal slaughtering and certification please contact MHC.